I am working on the video footage and should publish it soon. In the meantime Nicole Ludwig from Cologne has sent me some information on a natural history book published in 1856 based on a work written by Christian August Gebauer, who used the pen-name Heinrich Rebau. He 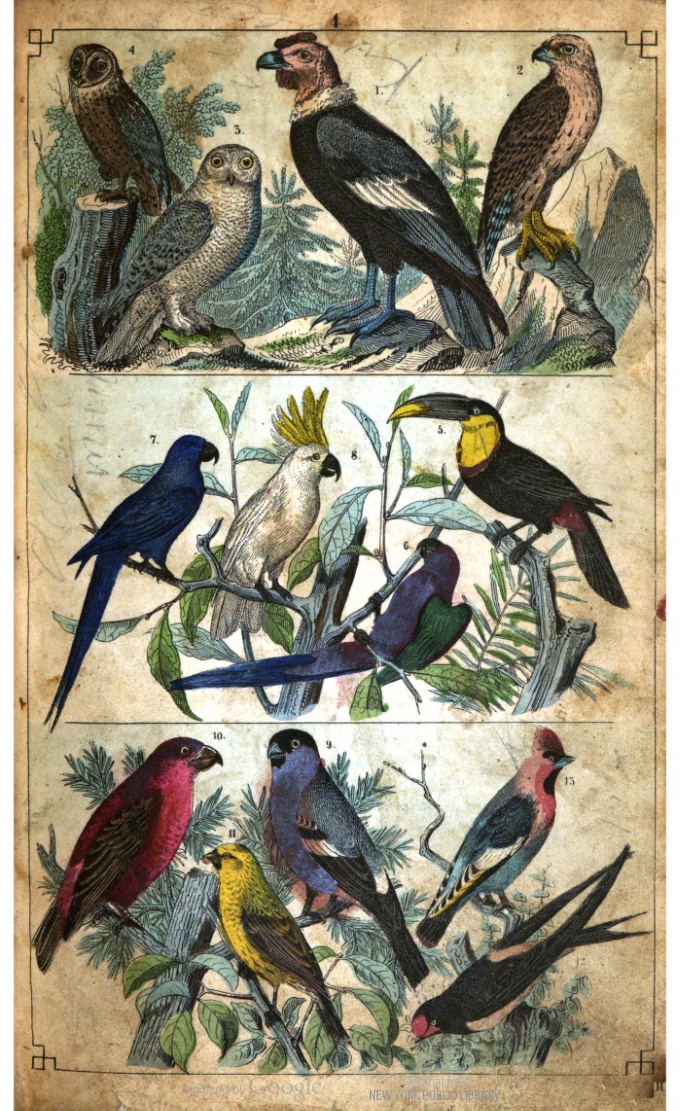 lived from 1792 to 1852. In 1818 he became Professor of Philosophy at Bonn University, but apparently gave this up in 1823 and thereafter lived an itinerant existence as author and poet in south-west Germany in what is now the state of Baden-Württenberg. He ended up in 1848 in Tübingen, where he died four years later.

In a work called Vollständige Naturgeschichte des Thierreichs (Eng: A Complete Natural History of the Animal Kingdom) published in Stuttgart four years after his death there is a plate with an illustration of a Hyacinthine Macaw. The work was substantially revised and supplemented by Eduard Brandt before publication. The description in the text is quite short simply stating it comes
from Brazil, but also includes a very interesting reference to breeding success in Germany. Apparently a pair had laid nineteen clutches in a four and one half year period, of which 25 hatched. Of these ten died, but the remainder became conditioned to the local climate. I am now on the search for further information about this remarkable pair.