It's fully booked, there will be plenty of networking opportunity for bird-keepers, breeders, zoo personnel and conservationists 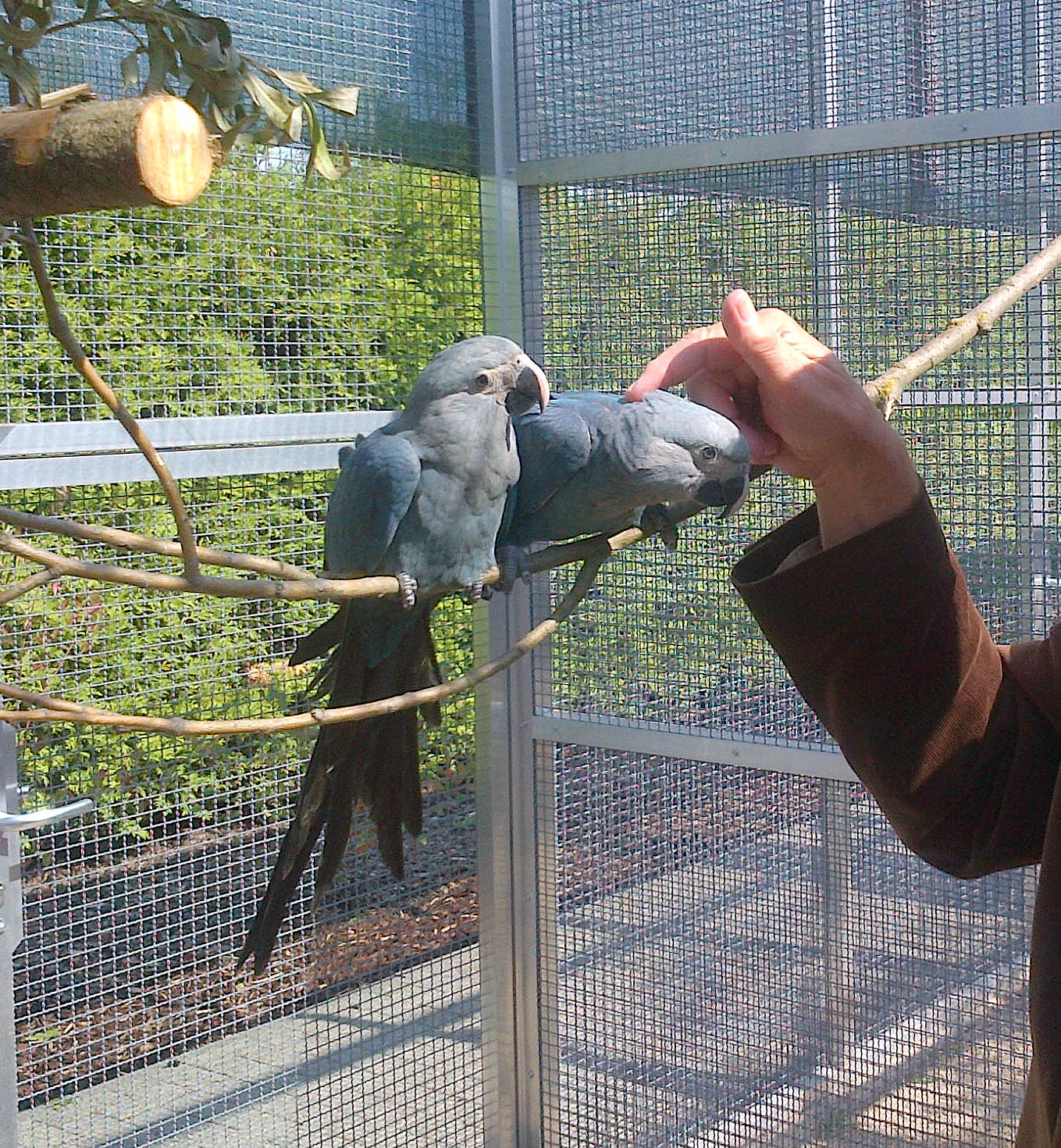 I'm off early on Sunday morning to Tenerife to the four-yearly International Parrot Convention. It's fully booked so there will be plenty of networking opportunity with bird-keepers, breeders, zoo personnel and conservationists from all over the world. Last weekend I was in Berlin at the annual meeting of the German parrot conservation group - Fonds für bedrohte Papageien (Funds for Endangered Parrots). Apart from the meeting which also celebrated 25 years of existence it was my first visit to Berlin since October 1990 when I stood on the base of the Brandenburg Gate and listened to Chancellor Helmut Kohl announce the official unification of Germany. I had visited East Berlin the previous year going through Checkpoint Charlie to study the magnificent specimen collection in the natural history museum (Museum der Naturkunde) there. I had also visited the curator of birds in the East Berlin zoo, which was full of Russian soldiers in uniform with their distinctive high-peaked caps. To make the visit last weekend even more memorable I also went to ACTP and was photographed in the aviary with the two 7-month old Spix's Macaws. More on this soon.