Workshop about the conservation of the Lear's Macaw in the wild 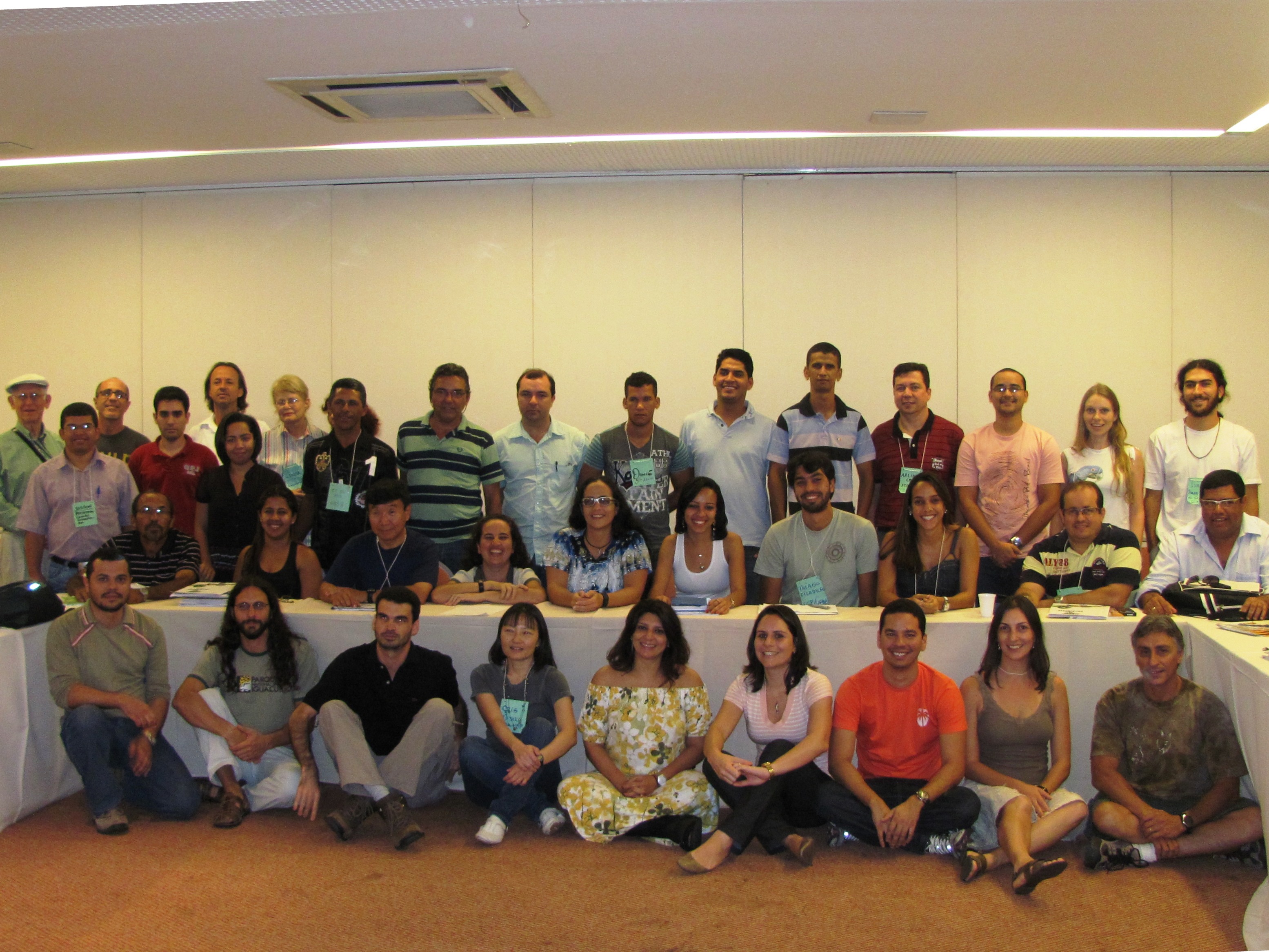 At the end of August a four-day workshop took place in Salvador, the main city of the state of Bahia, Brazil, attended by the representatives of 31 institutions directly or indirectly involved with the conservation of the Lear's Macaw in the wild. They met to discuss and agree on the second stage of the National Action Plan for the Conservation of the Lear's Macaw. The meeting was convened by the Chico Mendes Institute for Conservation of Biodiversity, which is responsible for the co-ordination of national action plans (COPAN) in Brazil, and the National Center of Research and Conservation of Wild Birds (CEMAVE), which aims to ensure that action plans for Brazilian avifauna cover the largest number of species and are feasible.

The first stage of the national action plan for the conservation of the Lear's  Macaw was agreed in 2006 and monitoring by CEMAVE and COPAN in 2010 has revealed that 69% of the proposed measures in that first stage were successfully implemented. One result has been the 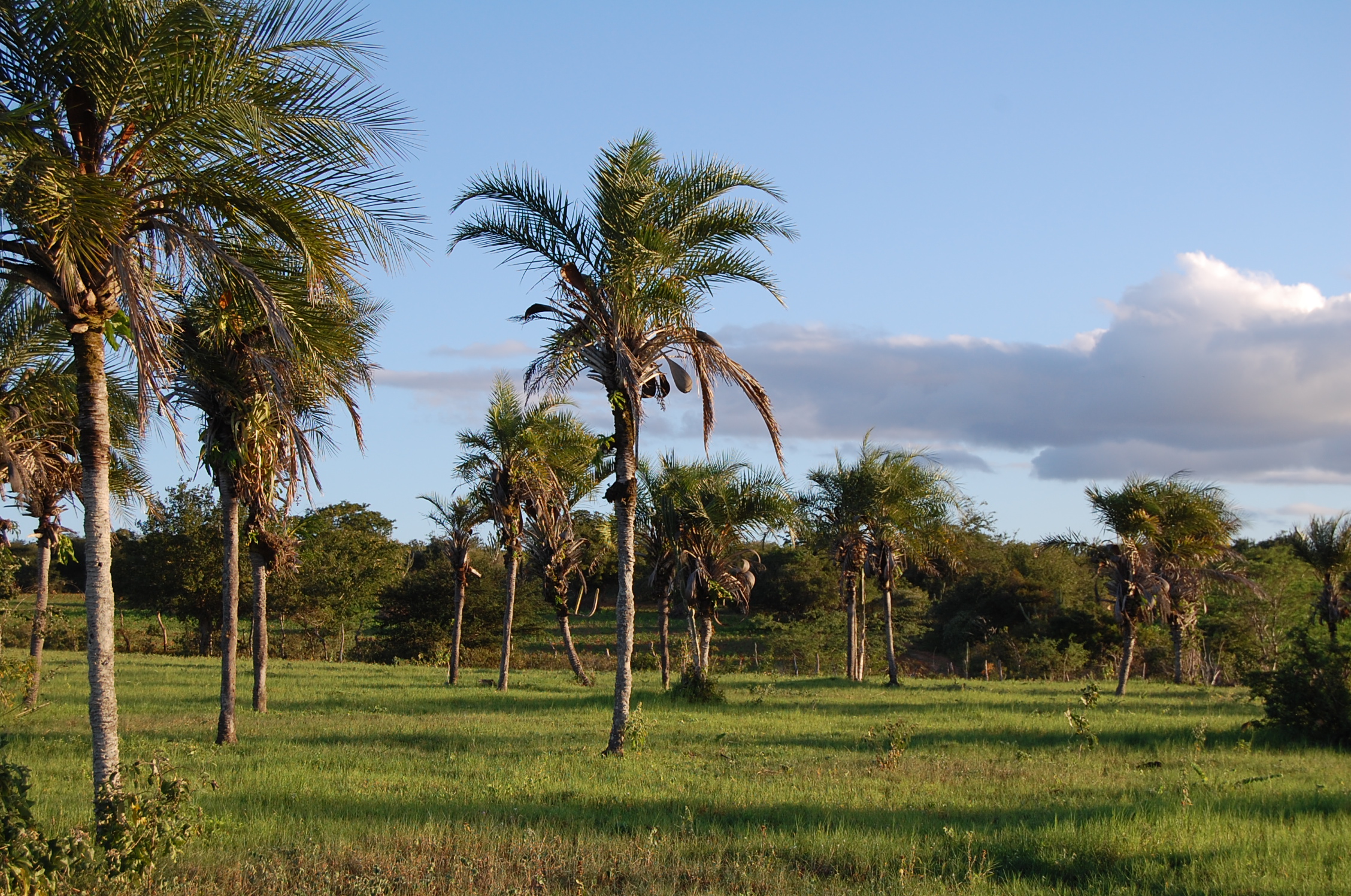 increase in the wild population from some 500 birds in 2006 to a possible 1,125 in 2010. Poaching and the illegal trade in the species has also been significantly reduced. However, much still has to be done in improving the quality of the habitat by, for example, planting and protecting the licuri palms (Syracrus coronata), which provide the main natural food for the macaws. This will hopefully reduce the incidence of predation of subsistence farmers' maize crops by the macaws. The second stage will be published later this year and I'll post further information then.